Find your new best friend and give him or her a forever home!

Hidden Pines is a family run business that wants to help you find the puppy you’ve always wanted. We primarily specialize in Mini Bernedoodles and Bernese Mountain Dogs. Our puppies are raised to be happy, healthy and friendly. We’re confident that one of our adorable puppies will fit in with you and your family. 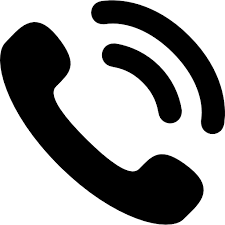 Contact us with the questions you have about your potential new family member or set up a visit to meet them. 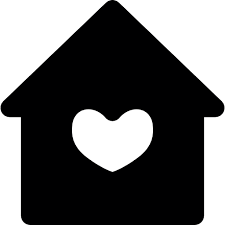 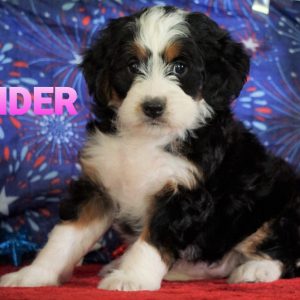 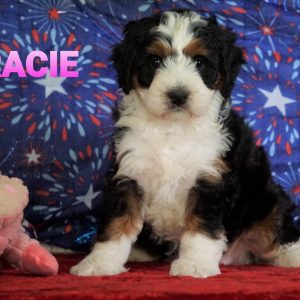 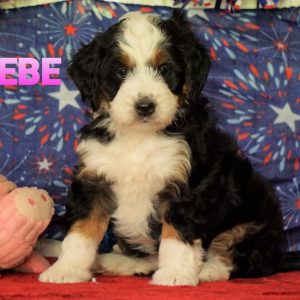 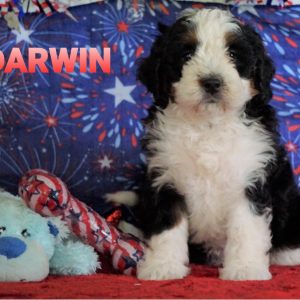 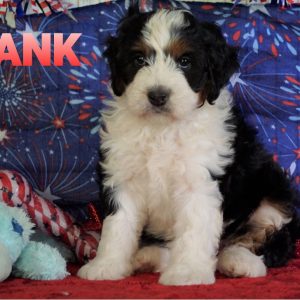 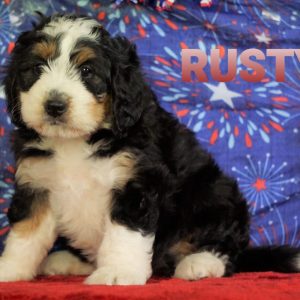 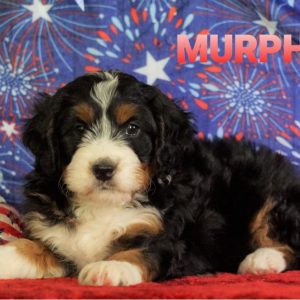 We Guarantee Your Puppies Health 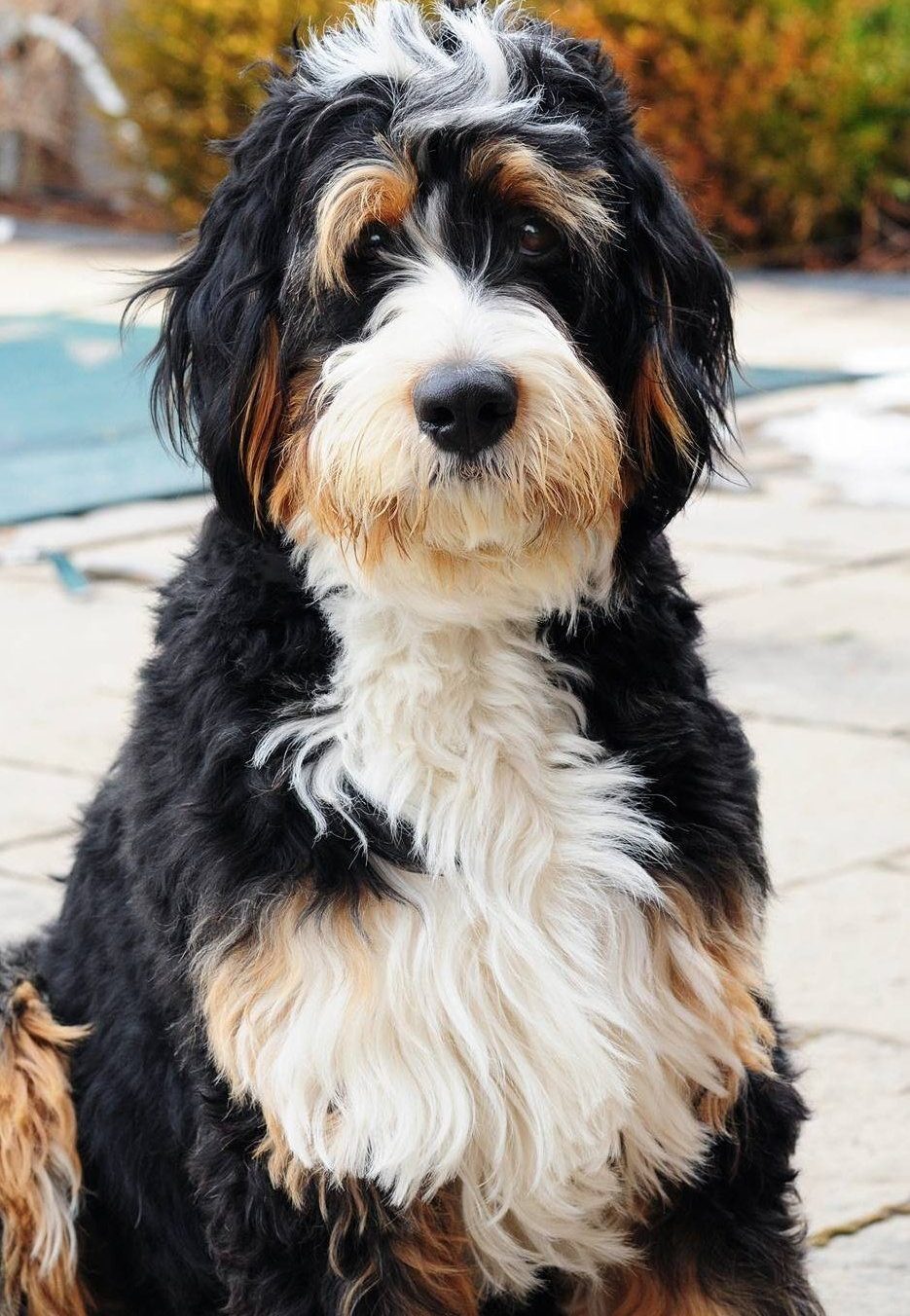 is a cross between a Bernese mountain dog and a mini poodle. This hybrid blends the clever goofiness of the poodle with the placid loyalty of the Bernese. What’s more, the bernedoodle is low- to non-shedding, and is a safe bet for most people with allergies. No two bernedoodles are identical. The genes from the parent breeds meld in a unique way and every litter is unique. That being said, prospective owners must understand that there can be a lot of variation. These dogs are active and are meant to be next to you whether you are hiking, working or relaxing. They love to be by your side. 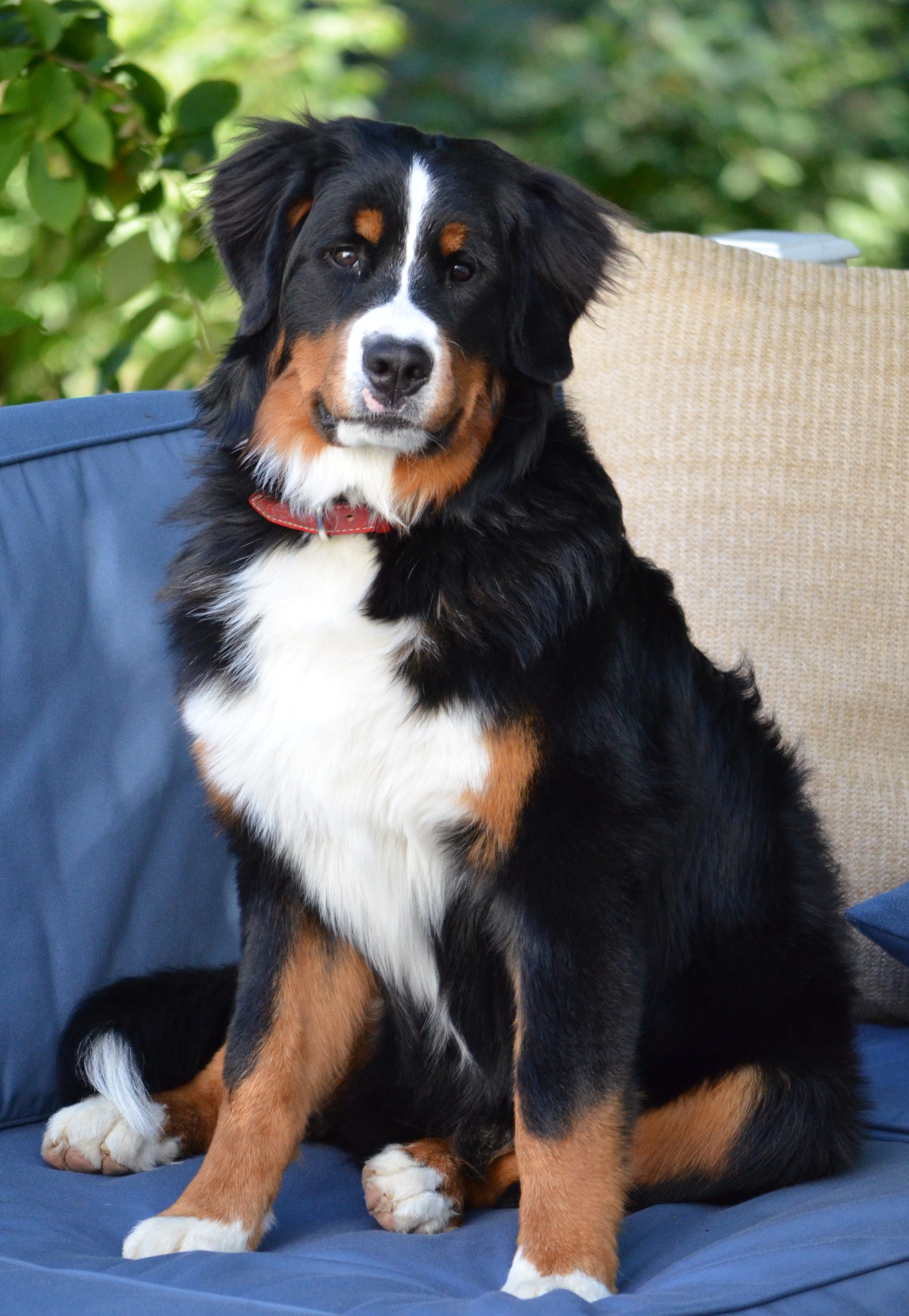 is a large sized breed of dog, one of the four breeds of Sennenhund-type dogs from the Swiss Alps. Bred from crosses of Mastiffs and guard-type breeds, Bernese Mountain Dogs were brought to Switzerland by the Romans 2,000 years ago. The name Sennenhund come from the German Senne (alpine pasture) and Hund (hound/dog), as they accompanied the alpine herders and dairymen called Senn. Bernese refers to the area of the breed’s origin, in the canton of Bern. This mountain dog was originally kept as a general farm dog. The breed was officially established in 1907 and in 1937, the American Kennel Club recognized it.

What makes us different is our emotional conditioning from the earliest days, strategic planning and creating the right temperaments for each early stage of development. Although it’s important, it’s not just about holding and nurturing each puppy. We follow the philosophy that tells us there’s so much more we can do for each puppy NOW before they pass each critical stage of emotional development.

We’re a family breeder and we treat each individual puppy as if they really matter, because they do! We know that we can impact them positively or negatively for LIFE depending on how much attention we give them. We want the adoption process to be a happy one for everyone. Lots of snuggling, regular baths, and lap time is essential to preparing them for a successful life with a new family.

Thanks so much for sending us that wonderful pup, now named Charley – Gale. We love her to death and you for sending her to us!